BHS Music Celebrates the End of the Year!

For the semester final in US History, students used their research and sourcing skills to create a podcast on a topic in United States history. The groups had to come to a compromise on topic choice and from there dive into the world of academic research. The class looked at example podcasts and decided what they personally liked/disliked to help create their final product. These podcasts took weeks of understanding podcast methodology, researching their topics, scriptwriting, sound researching, and editing. For many in the groups, this was the first time they had ever edited a podcast. Please listen to the Salem Witch Podcast produced by Stetson T., Stella G., Leila D., Luke R., & Harley M., and the Pearl Harbor Podcast produced by Brian B., Tristan G., Joaquin P., and Josie W.

Achieving Fluency in a Second Language

Making the transition to fluency is a difficult skill to accomplish and a dream come true for all language learners. Fluency is the result of consistent and committed practice: day after day, week after week, and month after month. To get to this milestone in the process of acquiring a new language, students must spend time outside of class practicing speaking, listening, reading, and writing in the target language.

Joaquin and Leila have recently made the transition to fluency in the Spanish III class. Bravo! Students in the Spanish III class are assigned to research a current event of their preference, take notes, and present the information in class. Both Joaquin and Leila have been able to paraphrase their entire articles without the use of notes of any kind.

Preface by Néstor Ramón Gerónimo Morales, Spanish Instructor and Chair of the Department of Humanities

For this assignment, the students worked in pairs to make a presentation on a specific time frame of America’s History. Jaan A. ’22 and Evie S. ’22 presented chapter 9 called “Sectionalism: 1820-1860”. For this assignment, they had to focus on the causes and consequences of Sectionalism. They had to present three main events, and their task was to explain the significance and ramifications of the events. Finally, they explained how it connects to current events in the U.S. 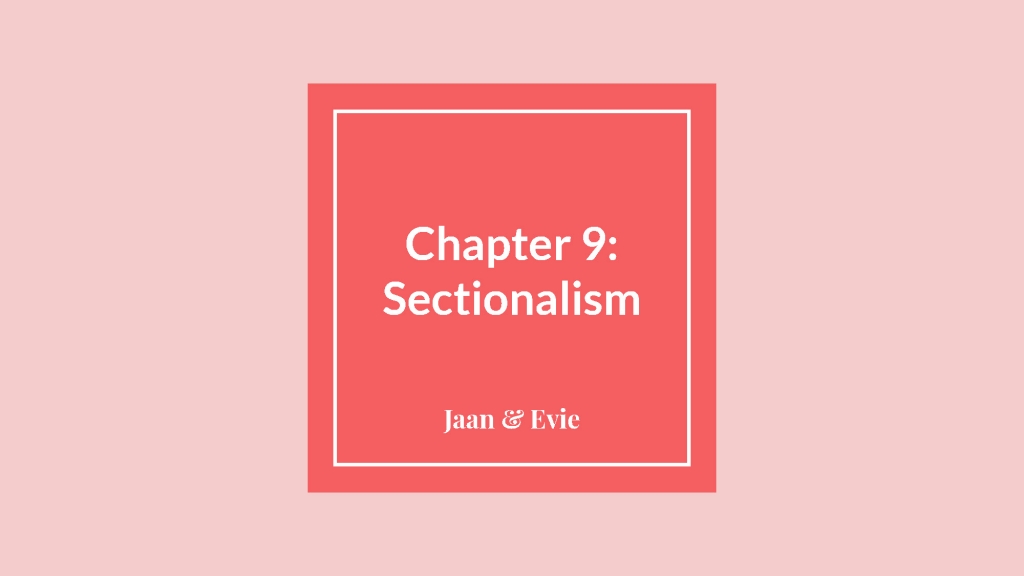 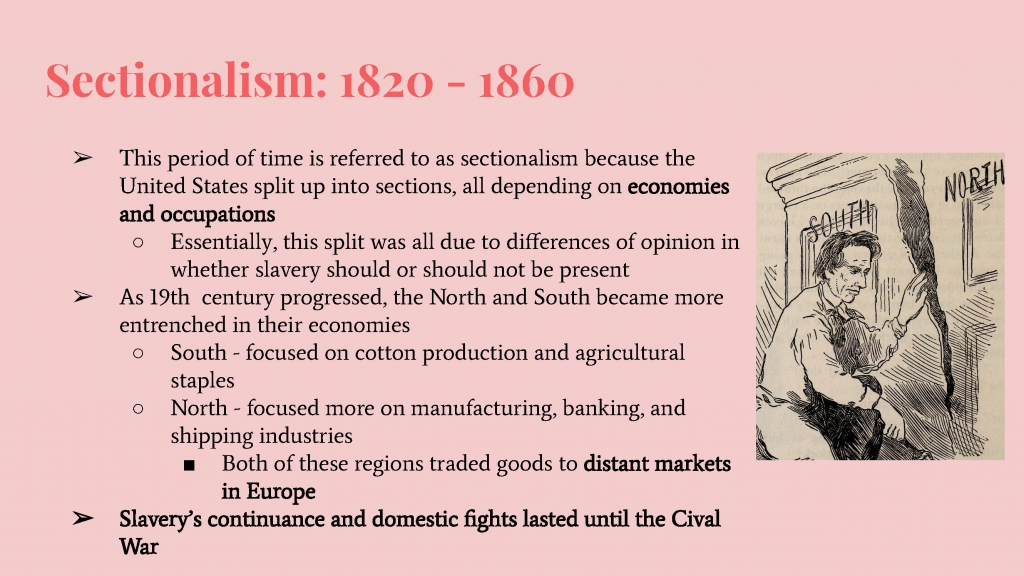 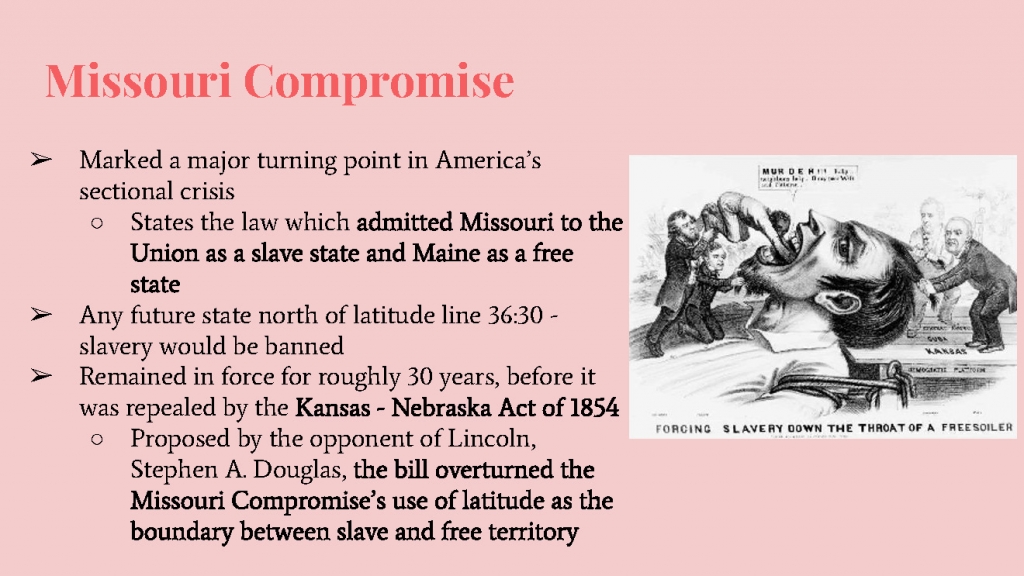 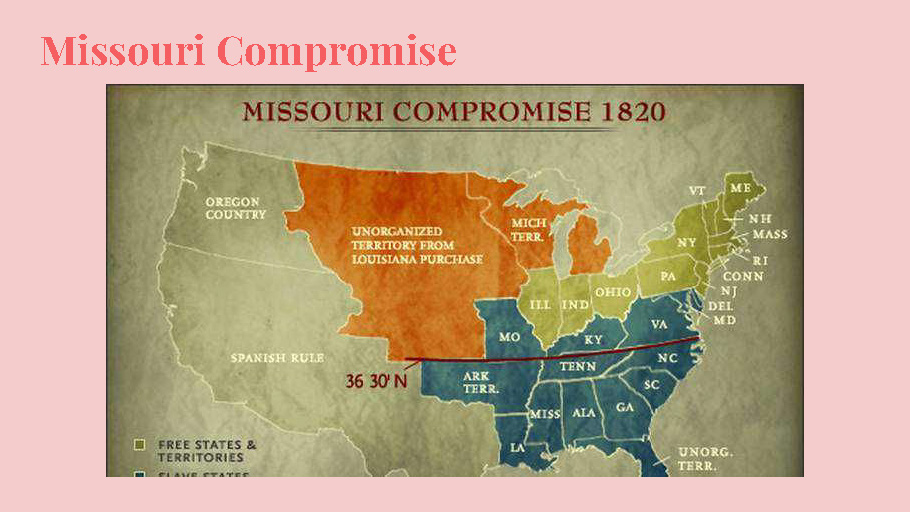 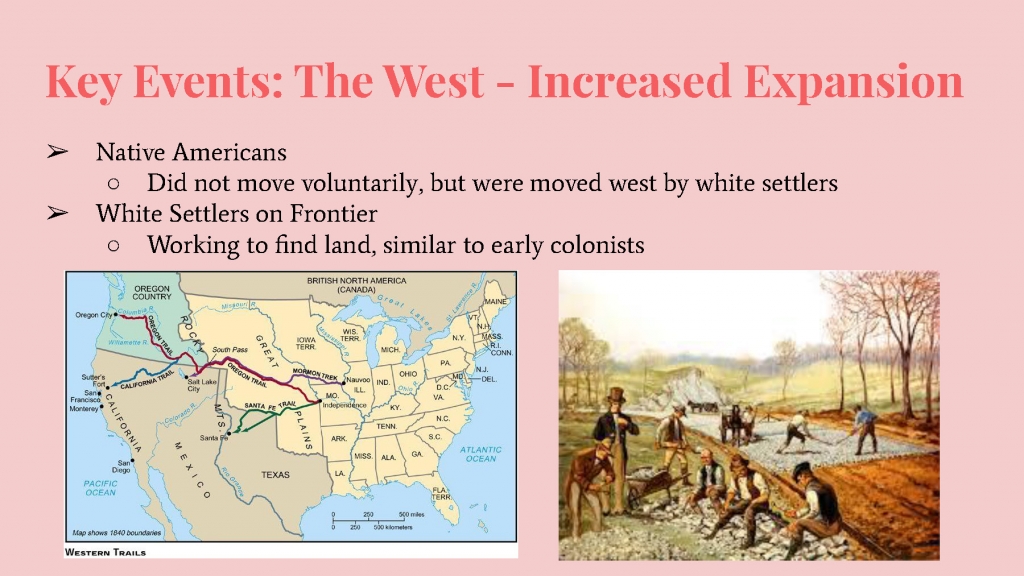 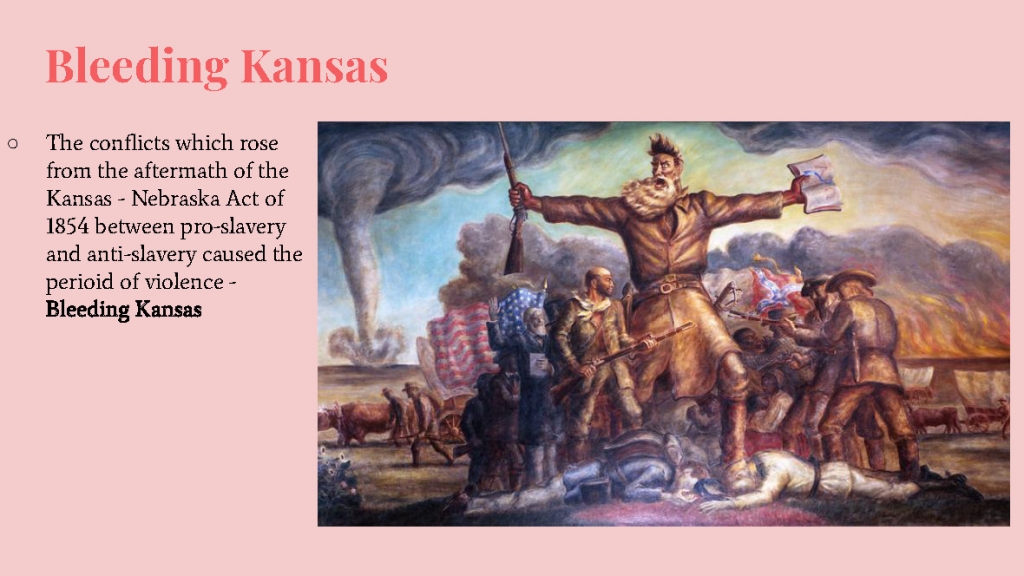 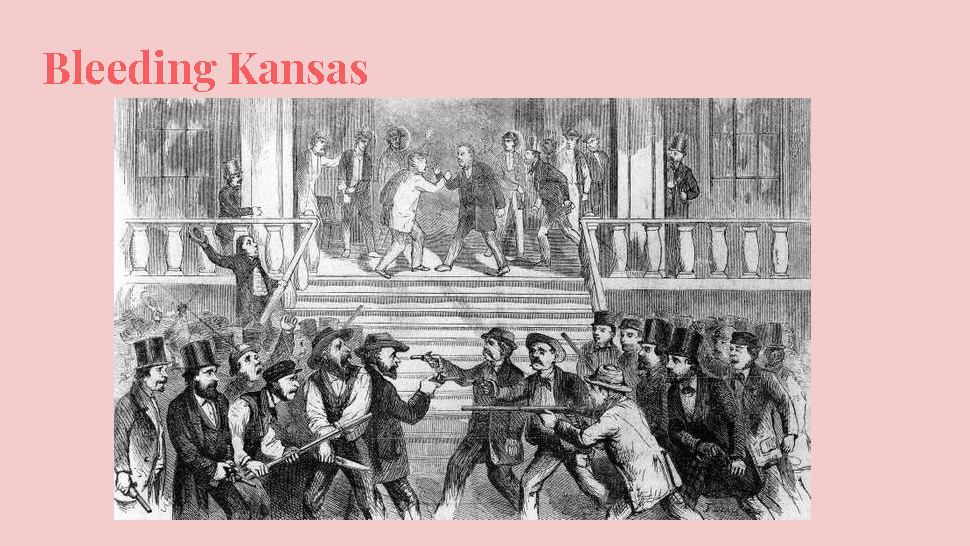 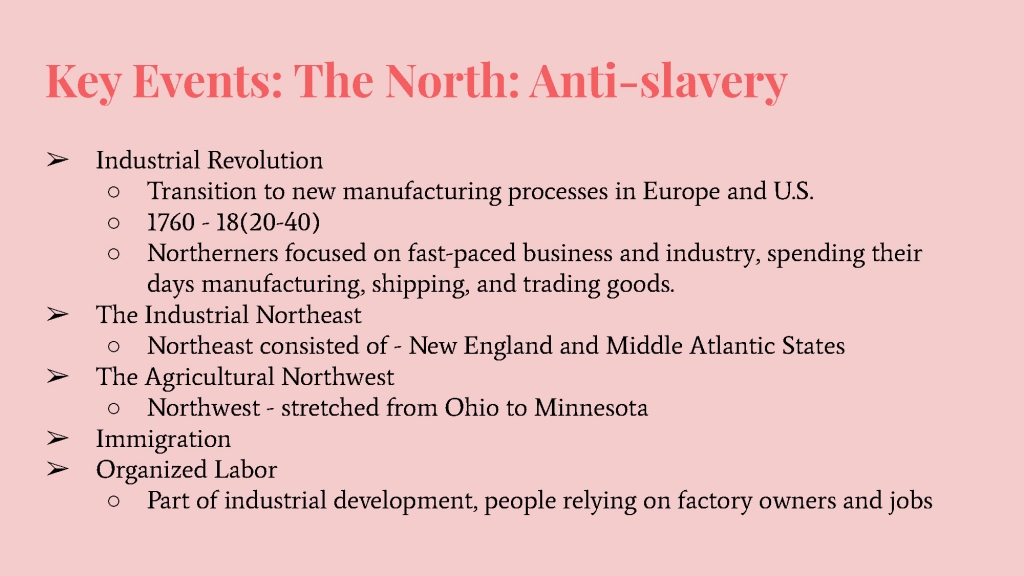 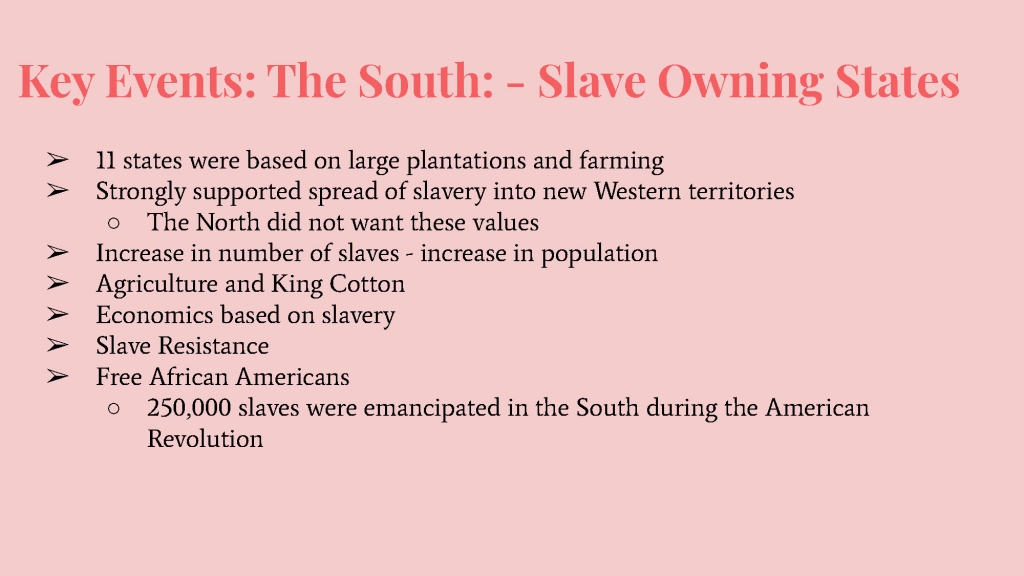 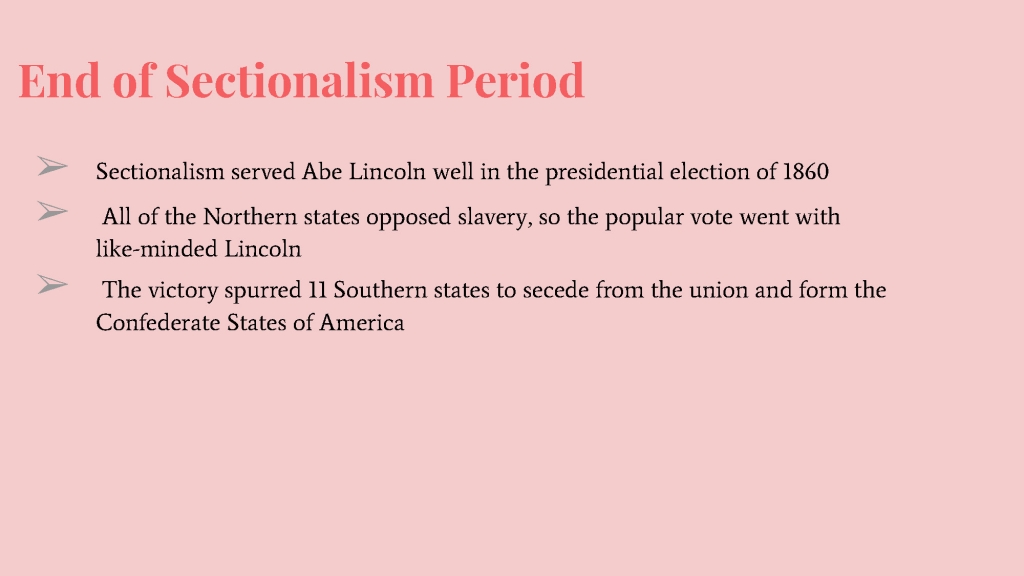 The AP Spanish class has two students and a Teacher Assistant, Ben L. ‘ 21, Evie S. ’22, and Patricio O. ’21, TA. The focus in class this month is to develop listening and speaking skills. Students are assigned to do research on a current event, prepare it and deliver an oral presentation in class. In order to make the most of the TA in class, one student presents to the teacher while the other student presents to the TA. They then switch and present one more time. Once they have boosted their confidence with their teacher and their TA, they present to each other. Students take notes and ask clarification questions if needed. Then, they take five minutes to organize their thoughts, they create an oral summary and record it. Recordings are used for error analysis and to measure students’ growth.
Both students were able to reproduce 80% of the original article. The goal is that by the end of the year, students will  be able to reproduce 100% of the original article.

Students in the English III/IV classes researched various aspects of Native American life and history in preparation for reading Sherman Alexie’s novel, The Absolutely True Diary of a Part-Time Indian. Though this novel is often read by younger readers, its themes require maturity and sensitivity to explore. Here is a sample presentation of research on Native American Reservations by Yuki G. ’21. Yuki is studying with us from China, and she sometimes records her work to be shared and discussed during class periods.

Marie H. chose to research the competing methods of two prominent figures of the history of Civil Rights, Dr. Martin Luther King, Jr. and Malcolm X. The following is her conclusion from her research essay:

In conclusion, both men, respected leaders in their own right, each had radically different methods of gaining national attention: King through protests and sit-ins, Malcolm X through fiery speeches and militancy. And the most striking difference is this: King drew his inspiration from peaceful sources- Mahatma Gandhi being chief among these. Malcolm X, on the other hand, “saw [the] Southern struggle as inspiration for the Black Nationalist movement” (kinginstitute.standford.edu). Fundamentally they were looking for the same thing: equal rights for black people. However, that played out very differently on their respective stages: for Malcolm X, that looked like a separate state, composed of all black people, while King was determined to integrate into the dominant white society of the US. They both had profound impacts on not only society in the US, but also abroad, as is evidenced by King’s Nobel Prize (the acceptance speech was given in Oslo), and it is difficult, in 2020, to imagine a world without the pivotal changes that they each wrought on the American consciousness.

Students in Mary’s English III/IV classes are preparing for college counseling sessions with Doug by drafting college essays based on the seven Common Application Questions (https://www.commonapp.org/apply/essay-prompts). One method they are using to help edit and revise their work is to read their responses aloud in class. The students offer questions, compliments, and suggestions when they listen to each other’s stories. The following is a recording of Akari I. ’21, who is working asynchronously from Japan this fall, reading her essay about her love of dance and how a challenging moment helped shape her dreams.

This site uses cookies. By continuing to browse the site, you are agreeing to our use of cookies.